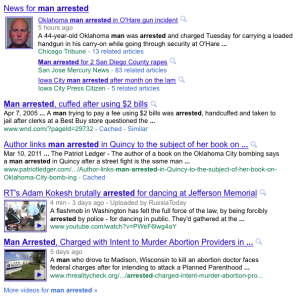 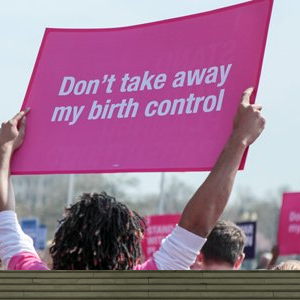 Illinois in 1990 (Private Correctional Facility Moratorium Act), and New York in 2000, sanctioned regulations that boycott the privatization of penitentiaries, restorative offices, and any administrations connected with their activity. Louisiana sanctioned a ban on confidential penitentiaries in 2001. In September 2019, the California council passed a bill that would forbid private usa inmate organizations from working in the state; in any case, ICE later stretched out an agreement to proceed with the utilization of private penitentiaries into the future because it is excluded from state regulations as it is a government organization as per the Supremacy Clause and because of the way that Congress has not prohibited the utilization of private detainment facilities.

For-benefit jail organizations have fabricated new penitentiaries before they were granted privatization contracts to draw state contract endorsement. In 2001, Wisconsin’s joint financial plan panel prescribed language to boycott all future speculative jail development in the state. Such expectant structure traces all the way back to something like 1997 when Corrections Corporation of America constructed a 2,000-bed office in California at an expense of $80-100 million with no agreement from the California Department of Corrections; a CCA official was cited as saying, “In the event that we fabricate it, they will come”.

Forbidding exportation and importation of detainees

To guarantee that the state holds command over the quality and security of remedial offices, North Dakota passed a bill in 2001 that restricted the commodity of Class An and AA criminals outside the state. Essentially, Oregon permitted a current exportation regulation to nightfall in 2001, really forbidding the commodity of detainees. A few states have thought about prohibiting the importation of detainees to private offices.

The Federal Bureau of Prisons declared its purpose to end for-benefit jail contracts: